Featuring Kael Alford as an expert guest speaker at 2pm, followed by a signing of books by the featured photographers at the Keller Library.

Kael Alford is an American photojournalist, documentary photographer and videographer. She commenced her media career during the tumultuous wars in the Balkans between 1996 and 2003 that occurred with the fracture of Yugoslavia. She documented the conflicts in the Middle East and Iraq War (2003-2004) as an  unembedded journalist, which gave her a different perspective from those who worked in conjunction with the American Military. 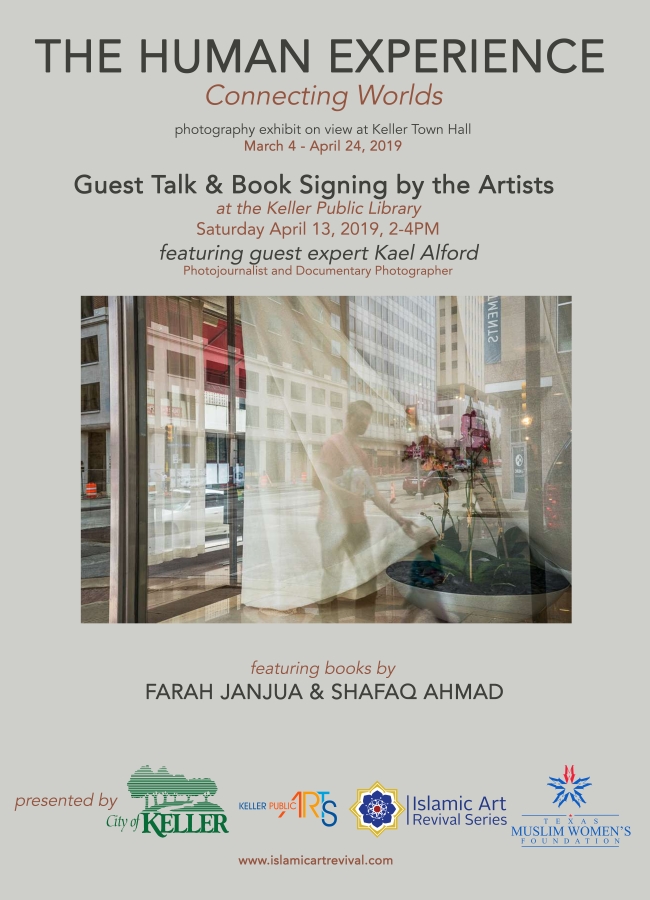